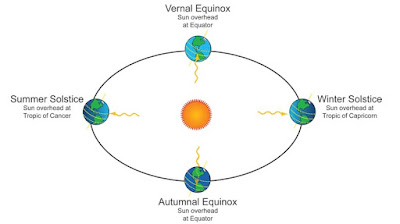 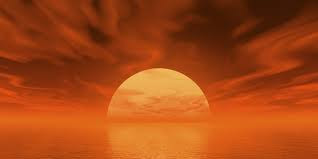 The word solstice comes from the Latin words sol, meaning sun and sistere, meaning to come to a stop or stand still. On the June Solstice day, the sun reaches its northernmost position as seen on Earth. At this moment, it’s zenith does not move and stands still at the Tropic of Cancer. Many people think that the Earth is the closest to this sun on the summer solstice; however, it is actually the farthest from the sun! Additionally, even though it is the longest day of the year, it is not the earliest that the sun rises! If someone was in the Arctic Circle, this is the only day of the year that they experience 24 hours of daylight.


Celebrate the longest day of the year in the Wetlands or Join WREN at the UO Museum of Natural History. Check out our FB page for more information!
@WRENintheWEW