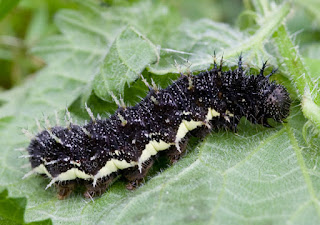 Many people may of noticed beautiful butterflies flying around their garden. Named after a French Naturalist, Pierre Joseph Michel Lorquin, the Lorquin’s admiral is a butterfly in the Nymphalinae subfamily. The Larvae start as being yellow with a white patch of white on the back. Eggs are typically laid near leaves on trees such as willow, poplar, cherry, cottonwood and orchard trees. 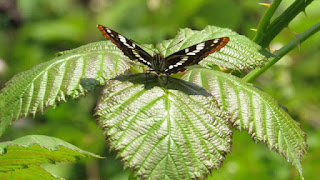 The Lorquin’s admiral generally have brown-black wings with a row of spots that have orange tips. Females are generally larger than males and can be found mostly in forest edges, mountain canyons, parks, stream sides and groves of cottonwood. Their usual food sources include California buckeye, yerba santa, bird droppings and dung. These butterflies are extremely territorial and will attack any intruders including large birds! In the northern areas they generally are seen flying between June and August.