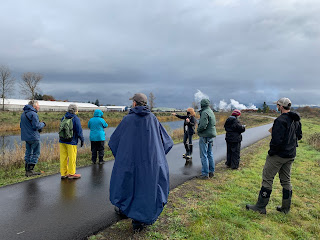 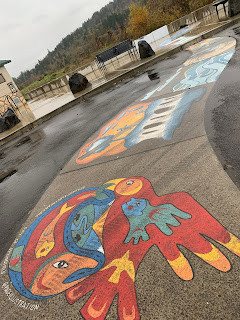 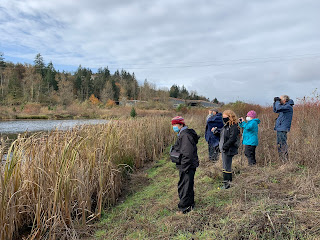 WREN would like to thank Brett Parsons, Natural Resources Specialist with Willamalane, and Meghan Murphy, an Environmental Technician with the City of Springfield for leading today's adventure!
We hope that you can join us next month on Tuesday, December 8th for a tour of Delta Ponds with Rick Ahrens.
Posted by WREN at 12:57 PM