Nutria in the Wetlands


There are many reptiles, amphibians and mammals that live in our Eugene wetlands. In the 1930’s, Nutria were introduced to Oregon because they were a quick and easy way for farmers to make money in the fur trade. However, the fur trade did not last long and died out in the 1940’s. When the fur trade collapsed the nutria were released and the population quickly spread throughout western Oregon. 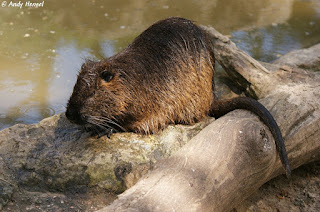 Nutria are commonly mistaken for a beaver. Although they have some similarities, they are also very different. Nutria’s are smaller animals with a thin, pointed tail. Their fur ranges from yellowish to dark brown, they have prominent orange incisors and are about two feet long. Their eyes, noses and ears are set high on their head and they can adapt easily to different habitats.

Nutria are an invasive species and they have become a problem in the wetlands. Numerous methods have been used to try and control the growing population but there has not been a solution yet. The Institute for Applied Ecology has a cookbook that offers recipe for invasive species including the nutria. To find out more about the cookbook, check out this website: https://appliedeco.org/product/theyre-cooked-recipes-to-combat-invasive-species/ 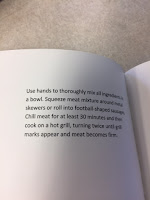 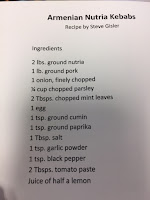 On August 8th, we will be having our monthly wetland wander and this month will be focused on mammals found in the wetlands, such as the nutria. Join WREN at Wild Iris Ridge at 9am to learn more.